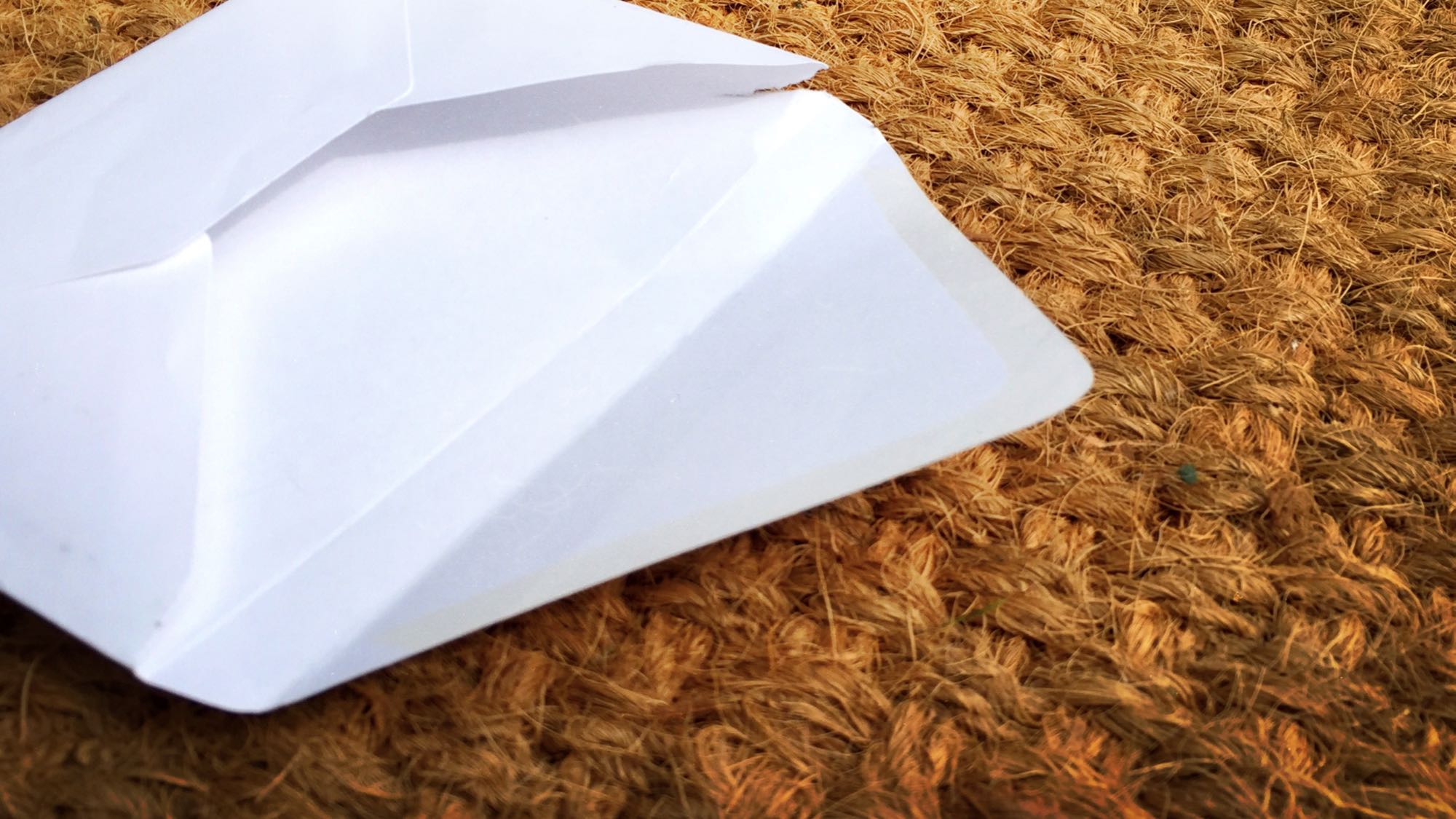 A letter, according to Lacan, always arrives at its destination. By this he meant that the addressee of a letter is not really who you think it is. You might address a letter to a long-lost friend and then choose not to send it. You don’t send it because you feel they will understand it better that way. (If they read it, they would not understand it so well.) In this way, a letter always arrives at its destination. I took the opportunity to explain this to Daisy, after a letter had unusually arrived on my doormat. She looked at it cautiously. Has this letter arrived at its destination? she asked. It arrived even before it got here, said I. In that case, she said, you won’t mind if I do this! And Daisy flipped the letter into the air and pounced on it. Then she nudged it into her mouth and fled out of the house.

antiphysis is written by Richard J Jones, a senior lecturer in literature at The Open University in the UK.